Guimaraes is supposed to be the cradle of Portugal. When Portugal in 1143 became independent from Spain, King Alfons I. nominated Guimaraes to be the capital of young portuguese kingdom. Today the historical center of Guimaraes is part of the World Cultural Heritage.
The landmark of the city is the castle, build in the 10th century to protect the city against the attacks of the moors. A ride takes only about 30 minutes from the Quinta. 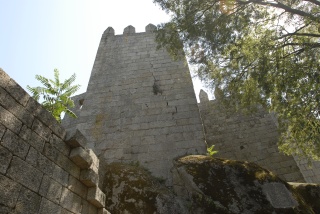 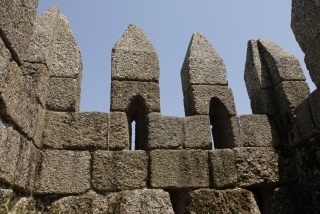